What is Human Metapneumovirus? 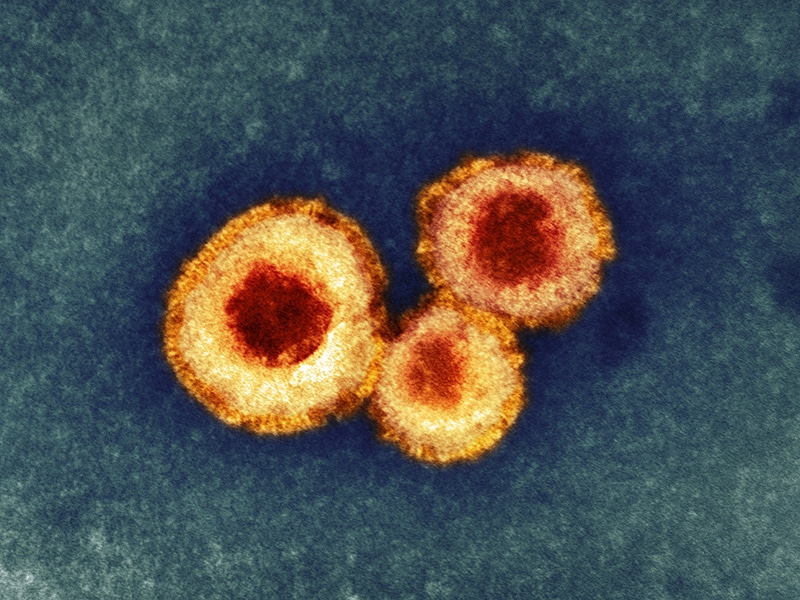 There are always several viruses to worry about during flu season, not the least of which is influenza. However, that’s not the only nasty bug of which you need to be aware. Another virus to watch out for is the human metapneumovirus, or HMPV. This virus is one of several that can cause respiratory infections across a wide range of ages. It’s especially virulent among the very young, the elderly, and populations with weakened immune responses. Since its discovery in 2001, it’s been increasingly recognized as a major cause of infections in both the upper and lower respiratory tracts.

Recognizing the Symptoms of HMPV

As with many viruses that crop up during flu season, HMPV symptoms include coughing, fever, sinus congestion, and difficulty breathing (feeling “short of breath”). These symptoms may become more complex if the virus spawns other illnesses, such as pneumonia or bronchitis. HMPV is very similar to most other viruses that cause respiratory problems. You’ll likely begin to notice symptoms a few days to a week following your exposure to the virus, and the illness can be brief or may persist for a week or more.

‘Tis the Season for Sniffles and Coughs

HMPV can start popping up in the early part of winter, but it’s most common during the later winter months, as well as in the early spring. The virus can be transmitted easily from one person to another through sneezes and coughs, casual contact like shaking hands, or through touching an infected object (think door knobs and keyboards) and then touching your mouth, nose, or eyes. Along with exposure to other common viral infections like influenza and respiratory syncytial virus (RSV), the winter and spring months can be nearly impossible to navigate without catching something.

Viruses are different from bacteria and they don’t respond to antibiotic treatments. This makes prevention extremely important, because there aren’t any effective treatments for HMPV, RSV, or the flu. The only thing that can be done is to try to minimize the symptoms and wait for the virus to run its course. You can protect yourself from most viral infections if you:

Regular cleaning of communal surfaces is also an effective way to stop the spread of viruses. Wipe down commonly-touched surfaces like door knobs, countertops, computer peripherals, and similar areas with disinfecting wipes or another appropriate cleaning product.

Being Prepared for Illness

Should you find yourself ill with a respiratory infection, it’s important to have symptom-relief medication on hand; there’s no treatment, but you can minimize most or all of the symptoms with the correct medication. If you visit your doctor, make sure they test for HMPV before accepting antibiotics to help combat the illness. Overuse of antibiotics can be extremely dangerous, both for your personal health and the health of society at large.

Antibiotics won’t help your body fight off a virus, and can actually make you more susceptible to antibiotic-resistant infections in the future. HMPV is relatively new, and some doctors may not yet have it in their sights as a potential cause for your respiratory illness. Being aware of potential health issues like HMPV is an important part of staying healthy (or getting well) during flu season.