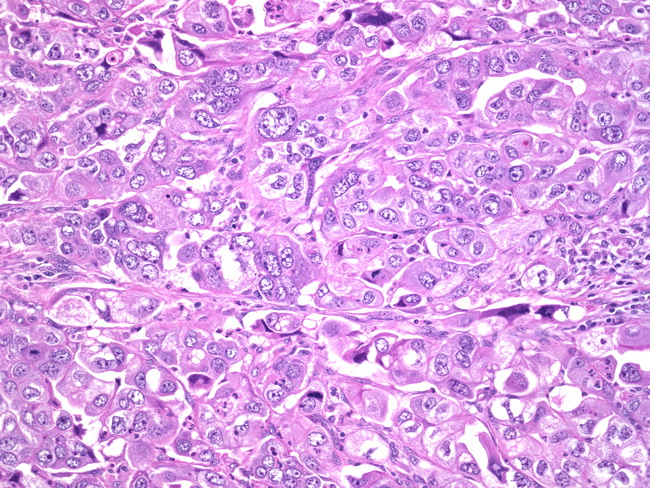 A painful and devastating condition that many women face is endometriosis. It is more common than many people realize, often because a mild case of endometriosis is often overlooked by many medical professionals and goes undiagnosed. Over time this condition and its symptoms will get worse before a patient decides to take action and seek treatment which can often include surgical options.

Endometriosis affects the normal lining of a woman’s uterus. This endometrium lining is only found in the uterus but when this condition is present, incredibly small bits of uterine tissue will actually escape from the uterus and grow on other areas such as the ovaries, the fallopian tubes, the outside of the uterus, the space between the uterus and rectum and the ligaments that support the uterus. In rare instances, this tissue can even grow on the lungs but this is less common. The symptoms that are experienced by women usually includes infertility and severe pain, especially during the time of menstruation. Period cycles can be abnormal as well.

Why Does It Cause Symptoms?

The reason that endometriosis is so problematic is because just like the tissue that is inside of the uterus, the tissue that has grown outside of the uterus will respond to fluctuations in progesterone and estrogen. This tissue can bleed each month just like the uterus does during a normal period. The difference is that when you have your period, this blood escapes through the vagina. The blood that is being produced inside of the body won’t be able to escape in any way. This causes a number of issues such as scar tissue, cysts and fusing of body tissues. All of this often leads to infertility as well.

Some women have very mild cases of endometriosis and sometimes don’t even know it until they are married and experience infertility. Once their doctor starts to do some history and tests, they discover the real issue. In general, endometriosis is classified as being mild, moderate or sever. Usually this determination is made based off of the amount of lesions that are present, the amount of scar tissue that has grown and the severity of symptoms. Women who have more severe pain and symptoms are often more likely to be infertile. Becoming pregnant is possible though, especially with the use of infertility treatments. A number are available and you can speak with your trusted OBGYN regarding these options is applicable.

As many as fifty percent of infertile women suffer from endometriosis. In women who experience pelvic pain at some point during their cycle, as much as eighty percent can be caused by this devastating condition. Most commonly women are diagnosed in their twenties but some are diagnosed in their thirties if this is the age they begin to attempt to conceive and have difficulty. Symptoms do often improve later on in life when menopause takes place but some women opt to have a full hysterectomy in order to prevent the spreading and growth of this uterine tissue.