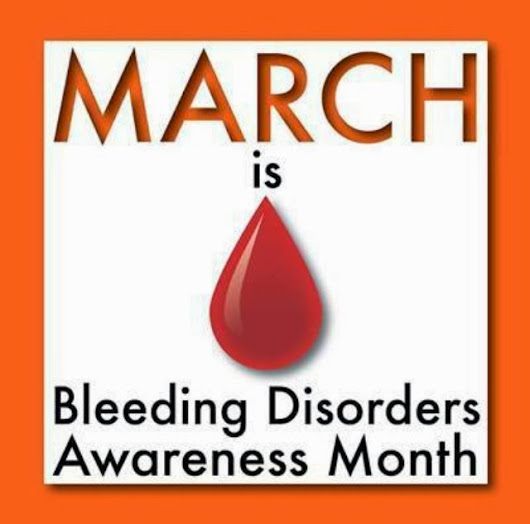 March is Bleeding Disorders Awareness Month. Those with bleeding disorders such as Hemophilia can range on a spectrum from light to severe, with many being diagnosed in infancy. Bleeding disorders often require complex and coordinated care, with social workers and healthcare professionals working together to improve patients quality of life.

Treatments and therapies must be coordinated to work with everyday needs such as school and work for the most successful outcomes.

Bleeding disorders encompass a large number of blood-related defects and deficiencies that can affect persons in a variety of ways. The most common disorders include:

A marked trait in all bleeding disorders is uncontrolled or difficult-to-control bleeding which may be triggered by various internal and external factors. In the case of many blood disorders, this essentially means your blood cannot clot on its own. Blood disorders are often associated with platelet issues and genetic or familial tendencies.

Places of employment and schools need to understand both the abilities and limitations of those with bleeding disorders, so it’s important to advocate for patient health both inside and outside the home.

To support these courageous fighters, it is important to advocate and share awareness of life with blood disorders. There are many ways you can be involved and be active. Share information about Bleeding Disorder Awareness Month (BDAM) on your social profiles. Add a profile frame or share one of BDAM’s “Facts of the Day.” Join community outreach and support groups like these ones listed with the Hemophilia Federation of America. You can volunteer to train as a relief caregiver, cook meals, or even provide some quality company to those who are stuck at home or in the hospital — discover more information online!