How You Can Get STI's and How to Prevent Them 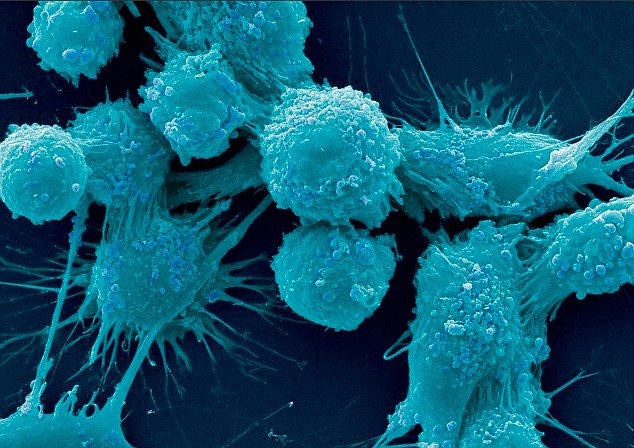