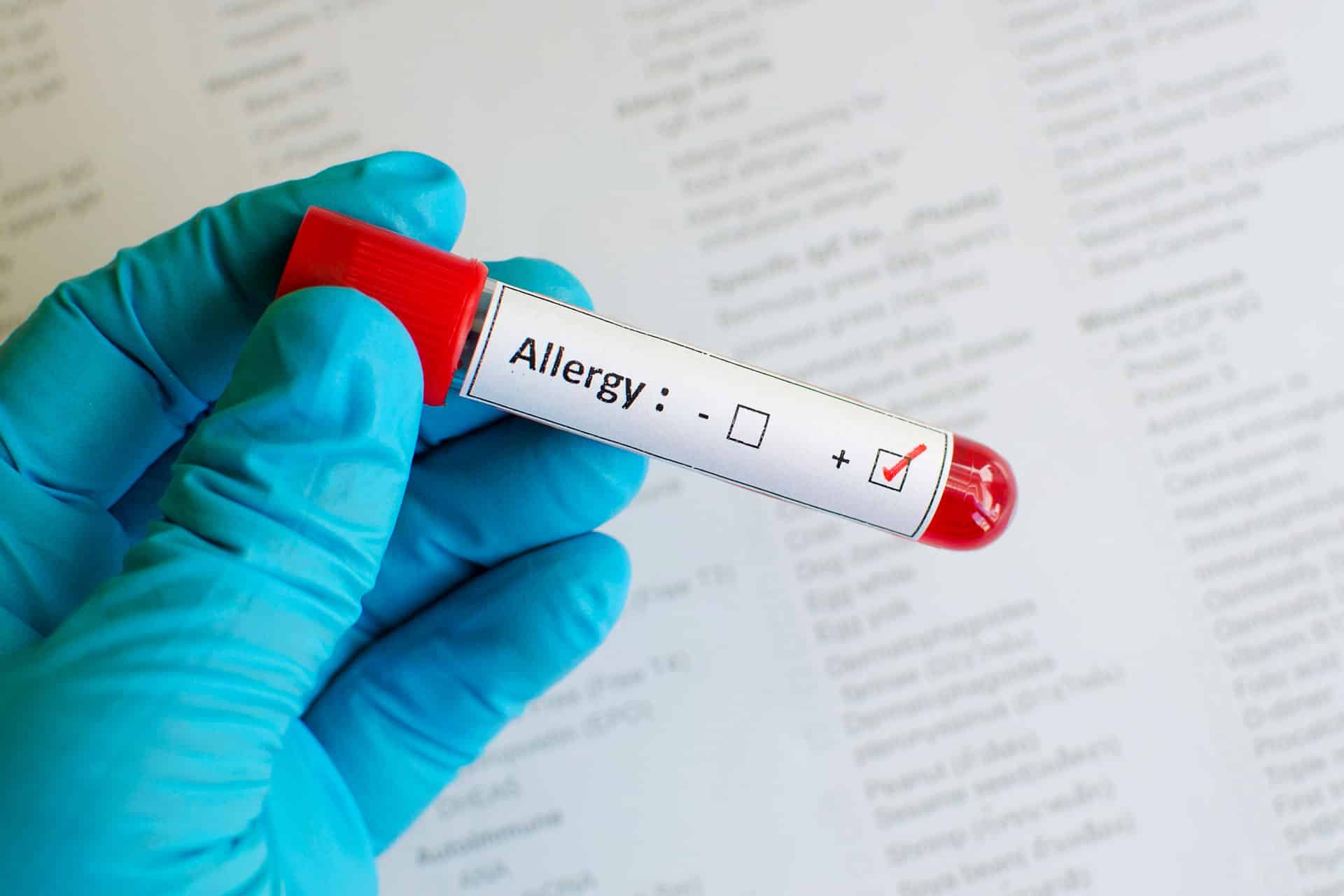 Allergen immunotherapy is the administration of specific allergens repeatedly to patients that are proven to have IgE-mediated allergies to protect against inflammatory reactions and allergic symptoms associated with the exposure to those allergens. It is a practice that has been going on for nearly a 100 years and has proved to alter naturally the course of allergic disorders like allergic asthma, allergic rhinitis, allergic conjunctivitis and hypersensitivity to insect venom like bee and wasp venom. Recently, this practice has been extended to treat allergies associated with food as well as atopic dermatitis.

When to go for Allergen Immunotherapy

Allergies not only affect the normal way of life to those affected but also cause life-threatening conditions. Taking allergy tests, whether skin tests or blood tests, help to identify specific allergens that are responsible for the allergic symptoms. This aids in the administration of drugs and better still help in avoiding those allergens. Sometimes, these allergic symptoms persist despite the use of medication or the allergens simply become unavoidable, and when this happens, there is another way out allergen immunotherapy. Allergen immunotherapy is recommended in situations where:

To understand the RAST-based immunotherapy, it is important first to look at the methods of testing allergies. Allergies are commonly identified using the skin test and blood (RAST) test method. Since the interest here is RAST-based immunotherapy, a quick look at the blood test method is important. In an allergic reaction, specific antibodies (IgE) are produced by specific allergens and to determine the presence of these allergens, serum from the patient has to be mixed with different allergens. The blood sample from the patient is added to allergens that are chemically bound to an insoluble matrix. In a positive reaction, the IgE will bind to the allergen after which a labeled anti-IgE is added that attaches to the bound IgE after which identification and quantification are done. This method not only identifies allergens but also shows the levels of hypersensitivity to specific allergens.

Allergen immunotherapy involves a controlled exposure to already known allergens to reduce the severity of allergic symptoms or disorders. The process is usually long, and it can take up to six months to realize initial progress and up to 5- 6 years to see the full benefits. The process is about slowly allowing the immune system to tolerate allergens. At first, a small dose of the allergen is introduced and then it is increased overtime. When going for immunotherapy, it is necessary first to identify initial treatment doses that are considered safe, and this is where RAST scoring system becomes a reliable method to identify those dose levels.

RAST testing for allergens can quantify the levels of specific IgE that are produced in response to a specific allergen and allows for the selection of safe immunotherapy doses for each allergen. For instance, when the degree of hypersensitivity is low or moderate, the starting allergen concentrations to be administered is higher leading to reduced time and number of doses to be administered entirely. When the level of sensitivity is high, the starting concentration of allergen doses needs to be low due to the high caution that has to be taken.

Depending on the level of sensitivity to different allergens, the initial concentration dose to be given to each patient should be inversely proportional to the respective degree of sensitivity.